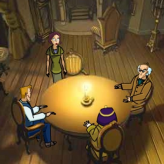 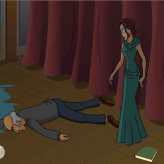 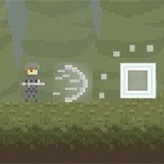 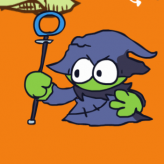 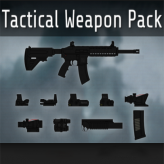 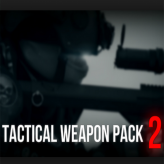 In a world filled with destruction, mankind’s only hope is an arcane weapon that is said to unleash the beast from the Netherworld! Unleash a fury of attacks and destroy every mechanical abomination in your way!

Arcane Weapon is an awesome action-packed real-time strategy combat game where you take control of a man who came across a powerful ancient weapon. Mechanical beasts are running rampant on the wasted world and a huge king of the beasts reign over the land. Defeat every robotic monster and slay the giant tyrant. Use the coins collected to upgrade your skills and collect various artifacts to unlock special moves and mega-attacks that will blast away all creatures in this awesome game. Will you be able to defeat the mechanical king? Good luck!

Play Arcane Weapon game online in your browser free of charge on Arcade Spot. Arcane Weapon is a high quality game that works in all major modern web browsers. This online game is part of the Strategy, Action, Fighting, and RPG gaming categories. Arcane Weapon has 1 likes from 1 user ratings. If you enjoy this game then also play games Arcane Mystery Serial: The Stone Circle and Arcane Mystery Serial: The Stone Circle Episode 2. Arcade Spot brings you the best games without downloading and a fun gaming experience on your computers, mobile phones, and tablets. New arcade games and the most popular free online games are added every day to the site.