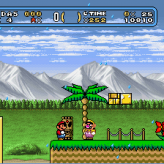 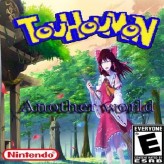 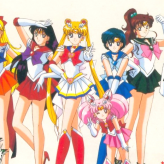 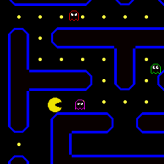 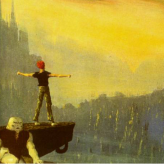 Explore an alien world and do everything you can to survive in this classic action platformer video game that spawned many remakes and ports – Another World! Will you be able to escape the scary flying dragon and ride-off into the horizon?

Another World (also called “Out of This World” and “Outer World”) is a cinematic action platformer adventure game released back in 1991 for the Sega Genesis and Mega Drive, but was later ported to other consoles and platforms. Remake of the game was released on a much later date on 2014. The game tells a story of a young scientist named Lester. Because of an experiment gone wrong, Lester found himself in a dangerous alien world where he is forced to fight and fend off hostile creatures to survive.

Play Another World game online in your browser free of charge on Arcade Spot. Another World is a high quality game that works in all major modern web browsers. This online game is part of the Adventure, Action, Emulator, and SEGA gaming categories. Another World has 1 likes from 1 user ratings. If you enjoy this game then also play games Mega Mario World: Another Universe and Touhoumon Another World. Arcade Spot brings you the best games without downloading and a fun gaming experience on your computers, mobile phones, and tablets. New arcade games and the most popular free online games are added every day to the site.