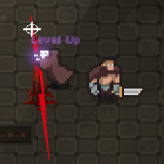 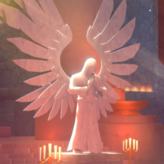 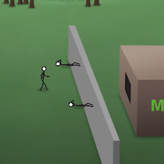 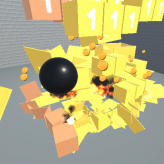 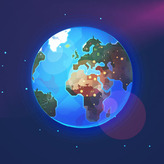 Eco Inc. Save the Earth Planet

The heroes have entered the dungeon and most of the monsters are scared to do their job. Work extra hard and teach those adventurers a lesson in Mobs, Inc. Attack the adventurers and don’t let the day end without a promotion!

Mobs, Inc. is a fast paced, skill based action game where you take control of an undead monster whose job is to kill as many adventurers in the dungeon before calling it a day. You start off as a lesser spirit, and will later evolve into a powerful undead being when promoted. Promotion comes every after 20 levels. However, if you won’t get promoted at the end of the round you’ll be verbally abused. After a total of four verbal abuse, your character will quit his job and you’ll have to start all over.

Play Mobs, Inc. game online in your browser free of charge on Arcade Spot. Mobs, Inc. is a high quality game that works in all major modern web browsers. This online game is part of the Arcade, Action, Retro, and Challenge gaming categories. Mobs, Inc. has 2 likes from 2 user ratings. If you enjoy this game then also play games Wario Ware Inc. and Monsters, Inc.. Arcade Spot brings you the best games without downloading and a fun gaming experience on your computers, mobile phones, and tablets. New arcade games and the most popular free online games are added every day to the site.