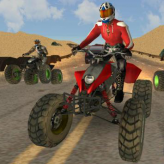 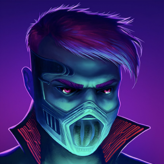 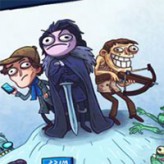 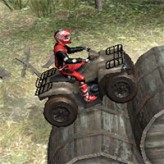 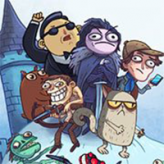 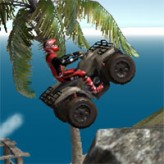 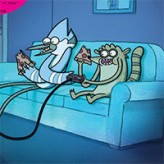 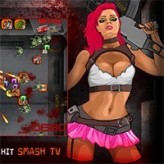 Grab your weapon and survive the zombie apocalypse in this fast-paced action shooting game inspired by 90s arcade game – Carnage TV! Collect power ups and weapon drops and use it against the horde of undead coming to get you! Survive each episode of the show by clearing rooms!

In a not so distant future, the world has become over populated and freedom has been lost to “national security”. While everything seems to be falling in ruins, one enterprise seems to be booming, and that’s the ultra-violent TV gameshow called Carnage TV. In this game, you are among the contestants of the said show. Will you be able to survive long? Buy new and more powerful weapons after every episode to survive longer!

Play Carnage TV game online in your browser free of charge on Arcade Spot. Carnage TV is a high quality game that works in all major modern web browsers. This online game is part of the Arcade, Shooting, HTML5, and Unity gaming categories. Carnage TV has 3 likes from 3 user ratings. If you enjoy this game then also play games Spider-Man & Venom: Maximum Carnage and Spider-Man And Venom: Maximum Carnage. Arcade Spot brings you the best games without downloading and a fun gaming experience on your computers, mobile phones, and tablets. New arcade games and the most popular free online games are added every day to the site.