The Joy of Creation: Reborn 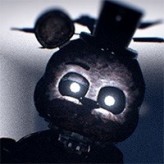 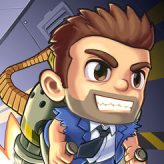 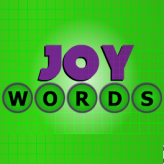 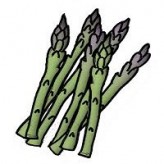 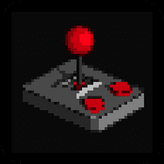 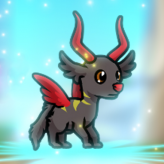 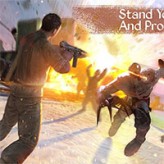 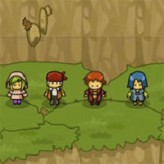 All Five Nights at Freddy’s games have something in common, you can’t move! Move around while being chased by the deadly and murderous animatronics in The Joy of Creation: Reborn! Try to survive as long as you can!

The Joy Of Creation: Reborn (TJOC: Reborn) is a fan-made downloadable game created by Scott Cawthon based on the FNAF (Five Nights at Freddy’s) franchise. The game is very similar to the original game, except the fact that you can move and roam around the map. Avoid and run away from the animatronics that are hunting you and try to survive every night. Choose from 5 different places including very familiar locales!