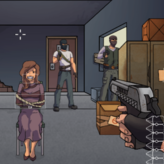 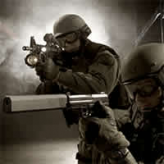 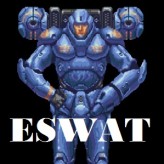 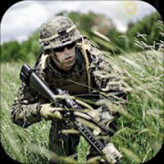 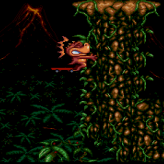 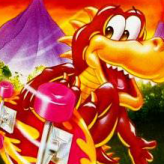 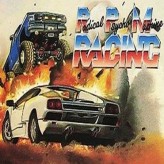 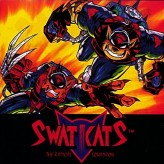 Play as either T-Bone or Razor and complete a series of action-packed side-scrolling levels by defeating villains in SWAT Kats: The Radical Squadron! Face off against Dr. Viper, compete against the Madkat, and engage in a shootout against the Metallikats in this fun arcade game.

SWAT Kats is an action platformer video game developed by Hudson Soft for the Super Nintendo Entertainment System (Super NES). The game is based on the animated TV show of the same name and follows the story and events of the show. The game is great for old fans of the show, but might be a bit confusing for those who have no idea what the show is about. The game also features some levels with a different gameplay, such as the flying sections/level where you take control of Turbokat and shoot down enemies.