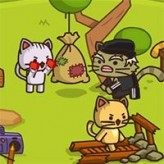 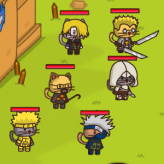 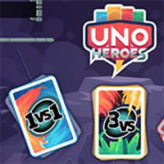 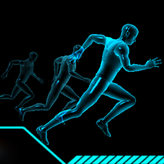 If you’re looking for an action packed side-scrolling shooting game to keep your blood pumping, look no further than StrikeForce Heroes 3. The third installment of the popular shooting game, features more weapons, better graphics, and more than 60 thrilling missions with various game modes and bonuses.

StrikeForce Heroes 3 also features weapon crafting and daily challenges. For every successful mission, you’ll get a random weapon and a chance to unlock a new class, a new weapon blueprint for crafting, or a unique hero to use. Collect powerful weapons or craft a new one, create your squad and fight against your friend’s team!