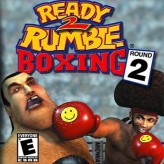 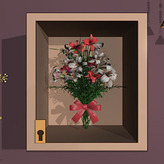 Ready for a Date 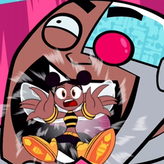 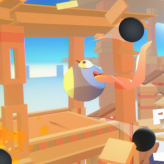 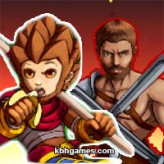 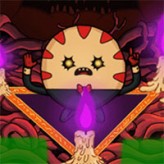 Rumble In The Nightosphere
advertisement

Select a cool fighter from the pool of fighters and pounce into the ring with tremendous force in this wonderful game – Ready 2 Rumble Boxing: Round 2! Spell the word “RUMBLE” on the screen and unleash a powerful combo that will instantly knock your opponent out.

Ready 2 Rumble Boxing: Round 2 is a boxing sports video game following the all-time classic Ready 2 Rumble Boxing. Released for multiple gaming consoles including the Game Boy Advance back in the year 2000, the game features a lot of elements, as well as characters from the classic game. Unlike the classic game, however, in Round 2, you can power up your RUMBLE power up to level 3. Unleashing the special attack at level 3 will cause the opponent to flying outside the ring that will result in an instant victory.