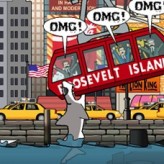 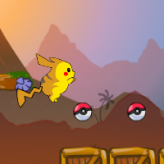 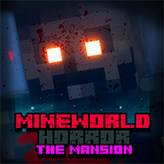 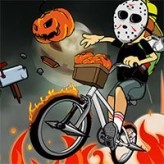 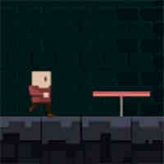 Looking For: The New Way 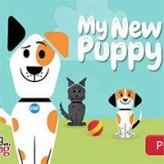 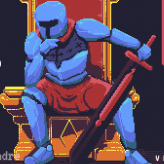 Control a powerful shark and trample over boats and other things! Drag planes to the water and feed on the flesh of humans in New York Shark! Destroy planes, catch the baseball, feed on cows, and bite spiderman in this fun destruction game.

New York Shark is a fun destruction game where you take control of a mighty powerful shark. In this game, your goal is to give as much damage as possible by eating various things, destroying a bunch of vehicles, and even eating enormous monsters and superheroes. Destroy everything in your path! Drag airships, planes, and other flying things to the ocean! Unleash your beast’s rage over a distance of 100 miles! Try and get the best score before you reach the other side of the city.

Play New York Shark game online in your browser free of charge on Arcade Spot. New York Shark is a high quality game that works in all major modern web browsers. This online game is part of the Action gaming categories. New York Shark has 1 likes from 1 user ratings. If you enjoy this game then also play games New Super Mario Bros. and Super Mario World – The New Adventure Deluxe. Arcade Spot brings you the best games without downloading and a fun gaming experience on your computers, mobile phones, and tablets. New arcade games and the most popular free online games are added every day to the site.