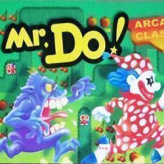 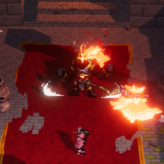 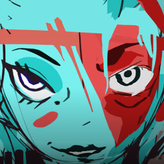 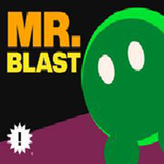 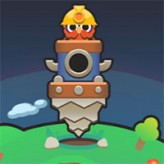 Are you up for a fun action-filled arcade game? If so, you gotta try this classic arcade game for the Super Nintendo Entertainment System - Mr. Do!

Mr. Do! is a classic arcade game created by Universal in the year 1982 to compete with other top-billing SNES games. Mr. Do! is similar to the Dig Dug game for Atari, Galaga, and NES. The game lets you play as a clown that has the ability to dig through tunnels. You have to try collecting all the cherries to pass the level and proceed. Make sure to eat the cake to power up, which will grant you a temporary ability to make all the monster enemies afraid of you and avoid you. The game features a lot of levels to play through! You can kill monsters by dropping apples on top of them or launching balls at them after eating the cake! Have fun!

Play Mr. Do! game online in your browser free of charge on Arcade Spot. Mr. Do! is a high quality game that works in all major modern web browsers. This online game is part of the Adventure, Arcade, Emulator, and SNES gaming categories. Mr. Do! has 11 likes from 12 user ratings. If you enjoy this game then also play games Mr. Hopp’s Playhouse and Stickman Archer: Mr. Bow. Arcade Spot brings you the best games without downloading and a fun gaming experience on your computers, mobile phones, and tablets. New arcade games and the most popular free online games are added every day to the site.