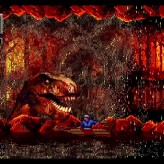 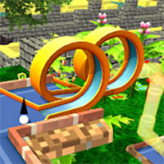 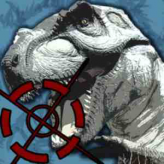 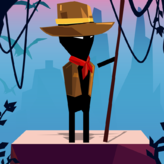 Find a way to stop InGen and go on a wild adventure with dinosaurs. Ride on top of a velociraptor in this side-scrolling old-school video game – Jurassic Park: Rampage Edition! Try your best to escape and survive the dangerous island!

Jurassic Park: Rampage Edition is a side-scrolling adventure video game, the sequel to the original Jurassic Park game for the Sega Genesis. Released back in 1994, this classic game retained the ability to play as the Velociraptor or Grant from the first game. The game is set after the events of the film, where Dr. Alan Grant escapes Isla Nublar on a helicopter. Escape the island, and try to stop InGen and avoid getting caught or eaten by the dinosaurs. Good luck and have fun!