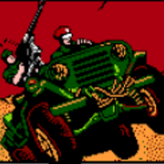 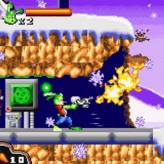 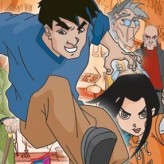 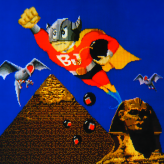 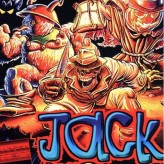 Play the role of one of the three Jack Brothers and visit the human world for Halloween in this fun action game – Jack Bros.! Return to the fairy world before the portal closes, but not before doing what you came to do! Good luck!

Jack Bros. is a 1995 action video game released for the Virtual Boy System. Also known as Jack Brothers no Meiro de Hee-Ho! in Japan, the game is a spin-off of the popular Megami Tensei series. In this game, you can play as Jack Frost, Jack Lantern, or Jack Skeleton – each character has their own character-specific attacks. The goal of the game is to make your way through six areas while defeating various enemies using your unique attacks. You must collect all the necessary keys so you can advance to the next area.

Play Jack Bros. game online in your browser free of charge on Arcade Spot. Jack Bros. is a high quality game that works in all major modern web browsers. This online game is part of the Action, Retro, Emulator, and Virtual Boy gaming categories. Jack Bros. has 1 likes from 1 user ratings. If you enjoy this game then also play games Jackal and Jazz Jackrabbit. Arcade Spot brings you the best games without downloading and a fun gaming experience on your computers, mobile phones, and tablets. New arcade games and the most popular free online games are added every day to the site.