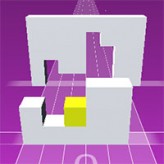 Fit In The Hole 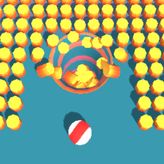 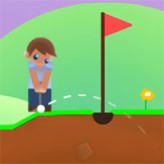 Mini Golf Hole in One Club 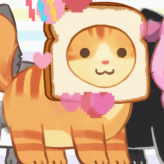 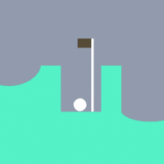 Grow in the Hole 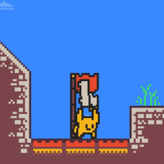 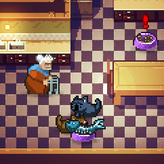 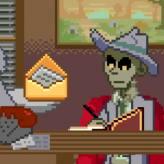 Hole IO is an arcade physics puzzle multiplayer IO video game with a cool battle royale mechanics. In this game, the player takes control of a moving black hole entity with the goal of consuming everything in its path including other black holes (which are controlled by other players). As the game progresses, the player will become bigger and will be able to consume bigger objects. Similar to the popular Agar.io, the players can't consume other players that are bigger than themselves.

Play Hole IO game online in your browser free of charge on Arcade Spot. Hole IO is a high quality game that works in all major modern web browsers. This online game is part of the Arcade, Multiplayer, Physics, and IO gaming categories. Hole IO has 17 likes from 22 user ratings. If you enjoy this game then also play games Advance Wars 2 : Black Hole Rising and Fit In The Hole. Arcade Spot brings you the best games without downloading and a fun gaming experience on your computers, mobile phones, and tablets. New arcade games and the most popular free online games are added every day to the site.