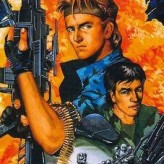 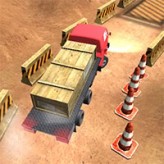 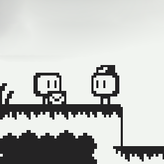 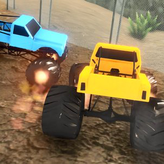 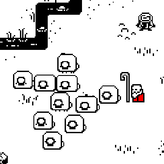 Heavy is the Crown 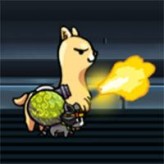 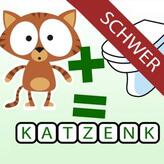 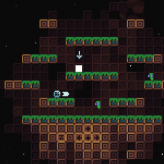 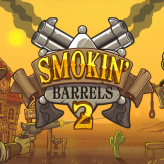 Assemble the destructive superweapon as you fight your way against waves of enemies in this top-down old-school arcade shooter video game – Heavy Barrel! Blast away your enemies as you look for the six pieces of the futuristic superweapon!

Heavy Barrel is a classic overhead run and gun arcade shooter video game released back in 1987 for the Nintendo Entertainment System (NES). In this game, terrorists have seized control of a nuclear missile silo complex and threaten the entire world. Take control of a brave soldier who will try to infiltrate the facility and kill the enemy leader before it’s too late. Look for various weapons, grenades, and power-ups as you infiltrate the facility and locate the terrorist leader. Good luck soldier!

Play Heavy Barrel game online in your browser free of charge on Arcade Spot. Heavy Barrel is a high quality game that works in all major modern web browsers. This online game is part of the Arcade, Shooting, Emulator, and NES gaming categories. Heavy Barrel has 1 likes from 1 user ratings. If you enjoy this game then also play games Greatest Heavyweights of the Ring and Heavy Truck Parking 2. Arcade Spot brings you the best games without downloading and a fun gaming experience on your computers, mobile phones, and tablets. New arcade games and the most popular free online games are added every day to the site.