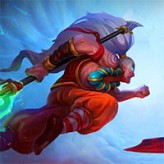 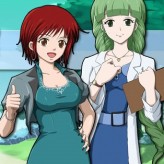 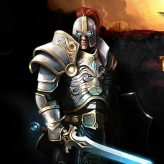 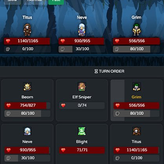 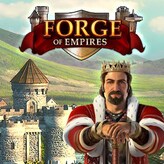 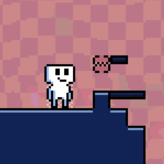 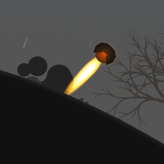 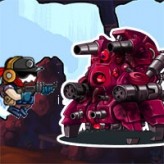 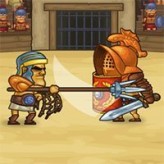 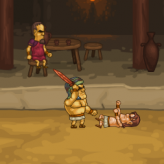 They say that GODS are not born, they are made! Create gods and demigods in this highly addictive multiplayer card game – Forge of Gods! Master the unique tactical battle system and dominate the duel field!

Forge of Gods is an action-packed online multiplayer strategy roleplaying card game where your goal is to collect and train monsters, heroes, and gods to create the ultimate team and deck of cards. Defeat dozens of enemies in a fast-paced card game and use the forge to create a powerful army of gods. The game features a huge tree of creature evolution with more than a thousand creatures, each having their own unique skills and hundreds of upgrades. Create or join guilds and compete with other players int his massive multiplayer TCG! Have fun!

Play Forge of Gods game online in your browser free of charge on Arcade Spot. Forge of Gods is a high quality game that works in all major modern web browsers. This online game is part of the Multiplayer, Strategy, MMO, and Card gaming categories. Forge of Gods has 2 likes from 2 user ratings. If you enjoy this game then also play games Critter Forge and Doom Forge: Dawn of Legends. Arcade Spot brings you the best games without downloading and a fun gaming experience on your computers, mobile phones, and tablets. New arcade games and the most popular free online games are added every day to the site.