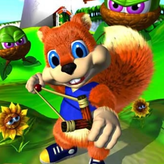 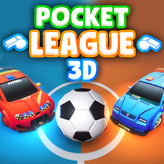 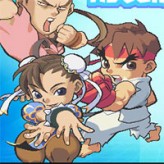 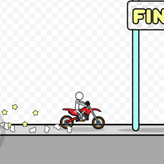 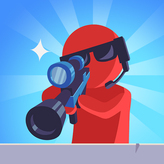 After appearing initially in Diddy Kong Racing, Conker finally got his big break in this light-hearted family-friendly game – Conker’s Pocket Tales! Use your slingshot to take down enemies and your wits to solve puzzles.

Conker’s Pocket Tales is a platform video game published for the Game Boy Color hand held system (GBC) back in 1999. The game is the first in the series to star Conker the Squirrel who later became less child-friendly, as the later games were more adult-oriented and feature Conker as an alcoholic miscreant. In this game, our squirrel friend has a slingshot to defeat various enemies. He can also punch, walk, run, jump, and do a ground-pounding attack while in the air. The game is also filled with puzzle platforms that are solved by pushing blocks into grooves on the floor. Have fun!

Play Conker's Pocket Tales game online in your browser free of charge on Arcade Spot. Conker's Pocket Tales is a high quality game that works in all major modern web browsers. This online game is part of the Adventure, Arcade, Emulator, and GBC gaming categories. Conker's Pocket Tales has 1 likes from 1 user ratings. If you enjoy this game then also play games Conker's Bad Fur Day and Sonic the Hedgehog: Pocket Adventure. Arcade Spot brings you the best games without downloading and a fun gaming experience on your computers, mobile phones, and tablets. New arcade games and the most popular free online games are added every day to the site.