Beauty and the Beast: A Board Game Adventure 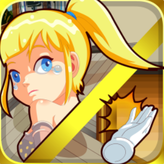 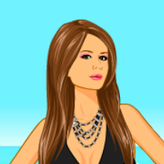 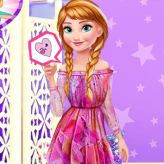 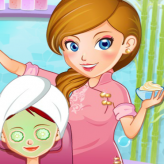 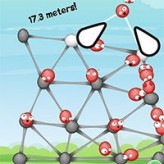 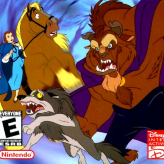 Beauty and the Beast: A Board Game Adventure is a 1999 party-type video game released for the Game Boy Color (GBC) handheld system based on the popular Disney film Beauty and Beast. In this game, you must pick a character from the film and fight it out in a cool board game in a race to the finish line. Each tile may result in a mini-game to be played. The game mostly depends on luck as everything is dependent to the roll of the dice, except for the mini-games that will require some skill and effort. Good luck and have fun!