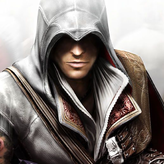 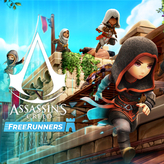 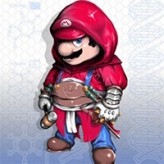 Explore Italy during the Victorian times as the infamous assassin and navigated through the game's levels to complete various tasks in Assassin's Creed 2: Discovery! Help Ezio complete specific missions and obtain the goals to complete the levels one after another.

Assassin's Creed 2: Discovery is an action-adventure video game that was released back in 2009 for Nintendo DS gaming console. Unlike the previous Assassin's Creed games, Assassin's Creed 2: Discovery is a 2.5D action adventure sidescrolling game that revolves around the Assassin Ezio Auditore da Firenze while searching for the Apple of Eden. The game features levels that are divided into three types; Normal, Chase, and Stealth, the gameplay, conditions, goals, and other aspects of the game is dependent upon the type of mission chosen.