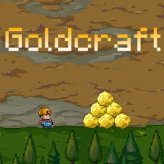 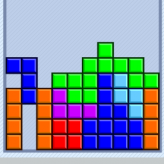 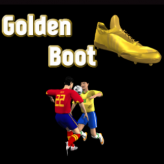 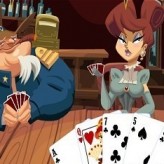 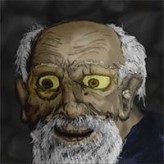 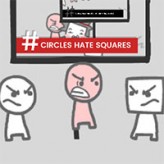 We Become What We Behold

Save the world by stopping an actual event in this wacky and surprisingly fun video game. Stop the Mayan Apocalypse in Old Spice – Dikembe Mutombo’s 4 1/2 Weeks to Save the World! Follow the NBA star Dikembe Mutombo in this chronicles about him saving the planet.

Old Spice – Dikembe Mutombo’s 4 1/2 Weeks to Save the World is a surprisingly fun video-game-cum-marketing-stunt about the Mayan Apocalypse back in December 12, 2012. Play as the world’s greatest defender Mutombo and defend the world in this absurd 16-bit advergame released in 5 parts. The game is filled with wacky and senseless jokes, parody, and even more jokes. Travel through the internet in five stages to complete a series of challenges that will somehow etch extra time into the Mayan calendar and avert a world-destroying apocalypse. Have fun!