Masters of the Universe He-Man - Power of Grayskull 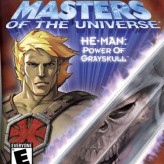 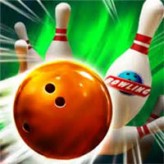 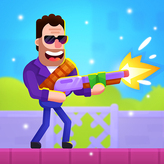 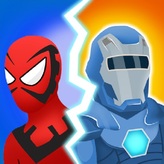 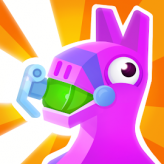 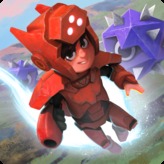 Explore a deadly and cool world to fight off the skeleton warriors of Skeletor! Control He-Man and keep the lands safe from evil in Masters of the Universe He-Man – Power of Grayskull! Defeat Skeletor and his army in this 2002 RPG!

Masters of the Universe He-Man – Power of Grayskull is a role-playing video game released back in 2002 for the Game Boy Advance handheld system (GBA). In this game, you will take control of the powerful He-Man as he fights off Skeletor and his evil minions that are out to rule Eternia. Fight with magic and your muscle as you go on an adventure throughout the mysterious land of Eternia to protect Castle Grayskull! Remember, that You have the POWER! Have fun!