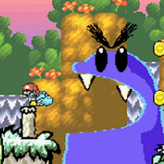 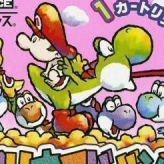 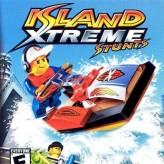 An exciting movie called Xtreme Stunts will be filmed in the Lego Island and you are the main star! Complete some jaw-dropping stunts in LEGO Island: Xtreme Stunts! Play the role of Pepper Roni and act out some amazing action scenes with your arch nemesis Brickster who just got out of jail!

LEGO Island: Xtreme Stunts is an action-adventure video game and is the third entry to the Lego Island game franchise following Lego Island 2: The Brickster’s Revenge. The game features a mission-based stunt driving game but features much freedom in its open world hub. The game has five extreme stunt games where you must do your best to create wonderful action-packed scenes and perform some jaw-dropping stunts! Good luck!