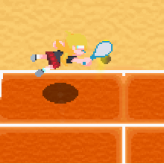 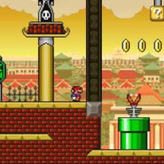 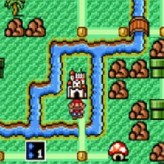 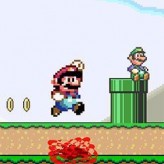 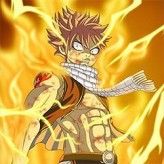 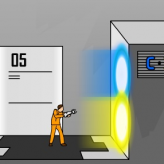 Flash Tennis sounds horrifying, it conjures up images of barely done Flash-based browser games with atrocious graphics and unpolished game-play. That is not the case here, because Flash Tennis is probably the best sports games on the platform. No single game is as good looking as this one. The controls are tight and the animation is like a full retail game (at least during the SNES era).

In Flash Tennis, you are going to be in a world of retro graphics, the pixelated goodness is real! You must struggle around the world, defeating players from different countries. You can select between eight different tennis players and choose the tournament. Flash Tennis also allows more than a single player, so if you prefer not to play alone, you can ask your friend to fight against you in a tennis match. You can play with up to four players!

Play Flash Tennis game online in your browser free of charge on Arcade Spot. Flash Tennis is a high quality game that works in all major modern web browsers. This online game is part of the Sports and Retro gaming categories. If you enjoy this game then also play games Super Smash Flash 2 and Super Smash Flash. Arcade Spot brings you the best games without downloading and a fun gaming experience on your computers, mobile phones, and tablets. New arcade games and the most popular free online games are added every day to the site.