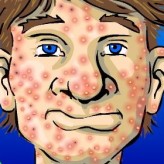 Acne Be Gone - The Game 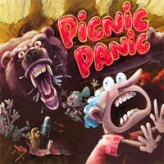 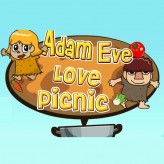 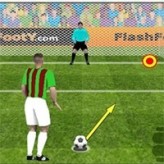 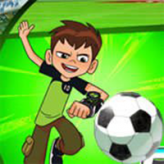 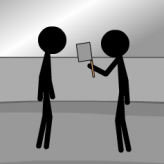 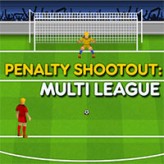 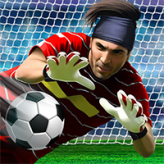 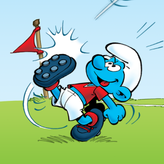 Join your favourite Cartoon Network characters and play a penalty match soccer game in CN Penalty Power! Use superpowers to score a goal! Take turns and play as a goalkeeper to block the enemy's shots! Be the team to score the most to win.

Cartoon Network has once again released a cool soccer game focusing on penalty shootouts. In this game, the player and the computer must take turns in kicking the ball and defending the goal post. Just like any other penalty shootout game, the goal of this game is to score more goals than the enemy.  Victory can be achieved by scoring more kicks, preventing the enemy from scoring, or a combination of both. The game features a total of six characters from different Cartoon Network TV shows. These characters are divided into Captains (the shooters), and Goal Keepers (the defenders). You can freely mix and match the combination of your characters. There is no limit to the number of kicks you do. However, you only have limited time to do so. After your time is up, you will swap places with the opponent team. Each successful kicks will raise the power bar. When the power bar is full, your next kick will contain tremendous power that can't be stopped.

Play CN Penalty Power game online in your browser free of charge on Arcade Spot. CN Penalty Power is a high quality game that works in all major modern web browsers. This online game is part of the Sports, Soccer, and Mobile gaming categories. CN Penalty Power has 10 likes from 13 user ratings. If you enjoy this game then also play games Acne Be Gone - The Game and Picnic Panic. Arcade Spot brings you the best games without downloading and a fun gaming experience on your computers, mobile phones, and tablets. New arcade games and the most popular free online games are added every day to the site.