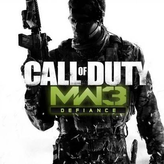 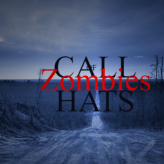 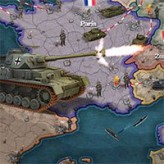 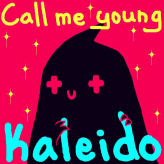 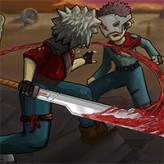 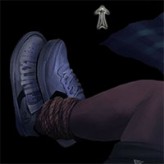 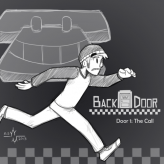 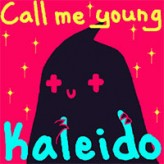 Play as one of the U.S. National Guard force soldiers and serve your country in this first-person shooter video game for the Nintendo DS (NDS) – Call of Duty Modern Warfare 3!

There have been 7 likes from 10 votes on this game.