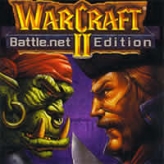 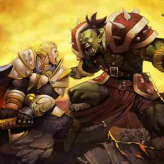 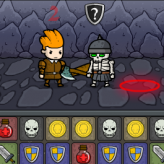 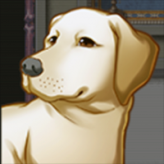 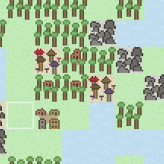 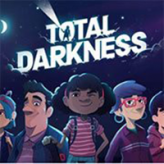 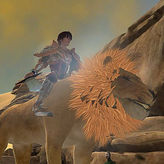 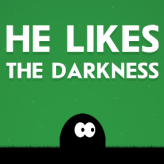 He Likes the Darkness
advertisement

The bloody battle between the race of orcs and humans still wages. Build an army and establish your dominion in Warcraft II: Tides Of Darkness. Play as your favorite race and gather enough resources to build a massive army.

Warcraft II: Tides Of Darkness is a classic fantasy real-time strategy game that was first released back on December 9, 1995, following the success of the first Warcraft game. This game's story starts where the first one left off and follows the story of the second war between the two races after the Fall of Azeroth. Both races found new allies in the second war, developed more advanced technologies, and created more powerful forces. Warcraft II features many new elements, units with naval and aerial capabilities, and powerful spellcasters that were not available in the previous game.

This game allows players to play both as humans or orcs on separate campaigns against AI opponents. In most campaigns, your goal is to eliminate the opposing forces by building up an army and overpowering the enemy. However, there are also some trickier scenarios where the player is tasked with rescuing units or escorting important characters. Join the second war and lead your forces to victory in this legendary classic game.