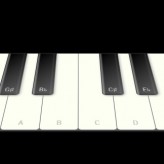 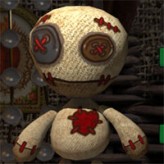 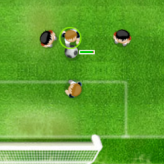 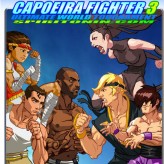 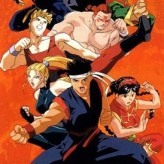 Play the role of a young protagonist as he goes on an adventure and meets new people along the way. Complete the story mode and unlock all characters in Virtua Fighter Animation!

Virtua Fighter Animation, also known as Virtua Fighter Mini, is a 2D fighting video game based on the short-lived anime series Virtua Fighter. The game was released for the Sega Game Gear and Sega Master System back gaming consoles back in 1996. The game features a story mode where you start with the anime’s main protagonist and go on an adventure parallel to that of the animation. The game features three view modes: Normal, Large, and Realtime which features an interesting angle on the game. Good luck and have fun!