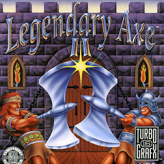 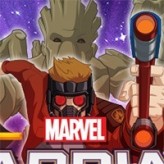 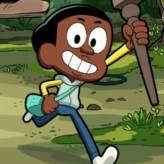 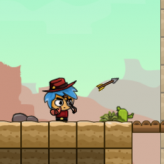 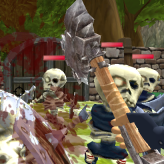 Talk to my Axe 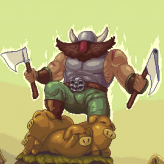 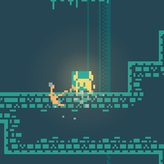 The battle for the Throne is fierce and deadly! Join the good Prince Sirius fight out against the evil Prince Zach in this action-packed game – The Legendary Axe II! Defeat various enemies and get their weapons to use them in combat.

The Legendary Axe II is a side-scrolling beat’em up action video game released back in 1990 for the TurboGrafx-16 gaming console. Despite that different opinions, the game is a sequel to The Legendary Axe. In this game, the King and the Queen of the royal kingdom died and their two sons fight for the succession of the throne. The game follows the story of Prince Sirius, the kind, and just prince, as he fights to reclaim the thrown forcibly taken by his evil brother Zach. Unlike the previous game, this one features a dark and grim tone.

Play The Legendary Axe II game online in your browser free of charge on Arcade Spot. The Legendary Axe II is a high quality game that works in all major modern web browsers. This online game is part of the Arcade, Action, Emulator, and TurboGrafx-16/PC Engine gaming categories. The Legendary Axe II has 2 likes from 3 user ratings. If you enjoy this game then also play games Dragon Ball Z – Legendary Super Warriors and Rygar: Legendary Warrior. Arcade Spot brings you the best games without downloading and a fun gaming experience on your computers, mobile phones, and tablets. New arcade games and the most popular free online games are added every day to the site.