The Horrors of Tiberian Valley 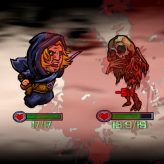 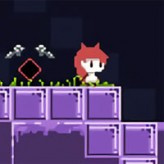 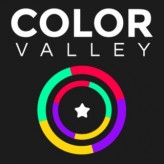 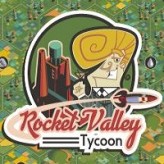 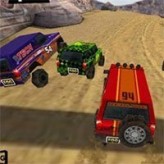 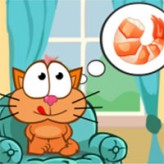 Cat Around The World: Japanese Valley

Organize a team of heroes, hunters, and bounty hunters and destroy all villains and creatures of the dark as you hunt your enemies in The Horrors of Tiberian Valley! Hunt the four most wanted enemies and defeat them in a turn-based combat to claim the bounty on their heads!

The Horrors of Tiberian Valley is an action strategy game with a grim and dark theme. In this game, darkness have gone rampant and so the village elder issued a bounty hunt to defeat the four most vile creature near the valley. Your goal is to organize a team to defeat them. Fight against lesser monsters to upgrade your heroes and become more powerful. Hunt the enemies successfully and be triumphant.