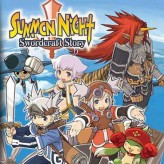 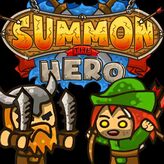 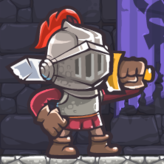 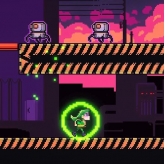 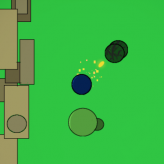 NIGHT: The top down shooter

Get into the tournament to honor your father and potentially replace become ruler of the entire kingdom. Craft your weapon and defeat enemies in Summon Night: Swordcraft Story! Travel deeper into the labyrinth and defeat various bosses and complete dozens of side quests.

Summon Night: Swordcraft Story is the first ever Summon Night game to be released on the GameBoy Advance (GBA) handheld system. Summon Night: Swordcraft Story is an action RPG with side-scrolling combat and top down view adventure. In this game, you can choose your gender, and will play the role of the only offspring of the legendary hero Shintetsu. The game is set on a mysterious land linked to four magical dimensions from which Summoners can call forth spirits called Guardian Beasts. The game spans 10 days of our hero’s adventure. Craft your very own weapons and battle dangerous opponents. Have fun!