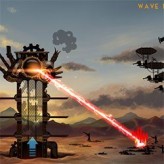 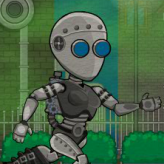 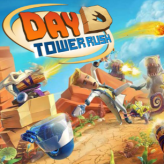 Stand up and defend against the Empire invasion at all cost. Use the only tower you have and never yield without a fight in Steampunk Tower Defense! Shoot down enemies from both sides, and collect cash to upgrade your tower and install new turrets!

Steampunk Tower Defense is a steampunk themed tower defense game where you play as a commander of an advanced troop of rebels. Commissioned with only one tower, you must defend against the Empire troops and hold back the invasion! Build four kinds of turrets and defeat waves of enemy forces from armored infantries to massive air raids. Collect stars after each round and use it to upgrade your turret and tower functions. Use your stars wisely and repel the empire at all costs!