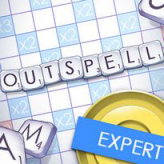 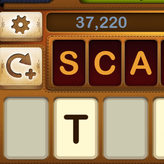 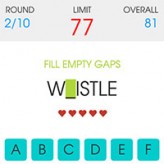 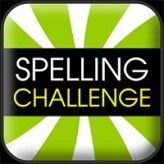 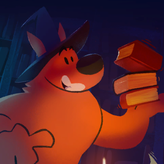 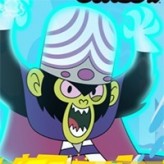 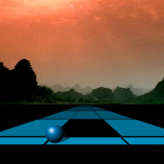 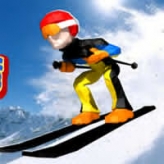 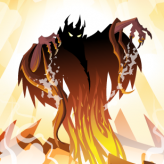 Choose your spells wisely as you engage in a deadly battle against your enemies in Spell Blazer. Match the corresponding spells to cast offensive spells or ready your defensive magic!

Spell Blazer is a match-3 puzzle adventure video game that features the battle between light and dark magic casters. In this game, you will play the role of Kaven, the gifted son of a farmer who is known to be adept with spells. You will go on an adventure to the Lightcaster Academy while defeating the enemies that roam around the roads of the kingdom. The Darkslingers are back and they will try to destroy the peace that the kingdom has been keeping for years. In this game, combat is presented in a match-3 puzzle game that will allow you to match spells in a row to deal damage or get a defensive ability against the enemy’s attack. Good luck!

Play Spell Blazer game online in your browser free of charge on Arcade Spot. Spell Blazer is a high quality game that works in all major modern web browsers. This online game is part of the Adventure, Puzzle, RPG, and Matching gaming categories. If you enjoy this game then also play games Outspell Spelling Game and Spellbound. Arcade Spot brings you the best games without downloading and a fun gaming experience on your computers, mobile phones, and tablets. New arcade games and the most popular free online games are added every day to the site.