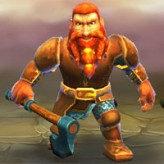 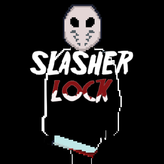 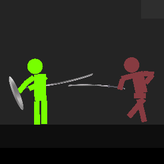 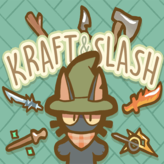 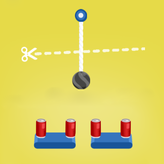 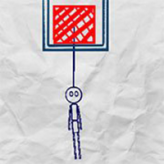 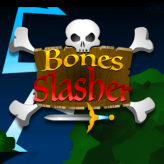 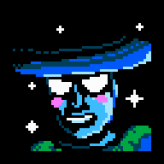 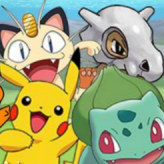 Play as a mighty human or as a ferocious orc and swing that hammer and battle axe around in this action-packed MMO battle arena – Slash Arena! Fight, die, fight again, and win! How long can you repeat the cycle of the warrior?

Slash Arena is a massive multiplayer action video game with fantasy setting. The game features top-down arena style fighting where your goal is to spin around your weapon until it hits your enemies. The game also features RPG elements in which you can level up your hero and allocate skills and stats. You may also create weapons and improve them to be a lot deadlier. Create a team, join a clan, and fight against all 60+ players in one map! Have fun!

This game is also available for downloads on Google’s PlayStore.

Play Slash Arena game online in your browser free of charge on Arcade Spot. Slash Arena is a high quality game that works in all major modern web browsers. This online game is part of the Adventure, Multiplayer, MMO, and App gaming categories. Slash Arena has 1 likes from 1 user ratings. If you enjoy this game then also play games Slash of Justice: Teen Titans and Slasher Lock. Arcade Spot brings you the best games without downloading and a fun gaming experience on your computers, mobile phones, and tablets. New arcade games and the most popular free online games are added every day to the site.