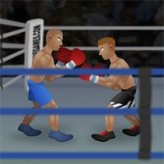 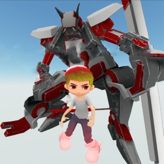 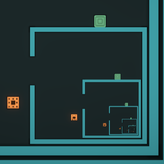 Game inside a Game 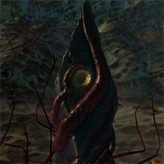 The Aberration Inside
advertisement

Play 2D boxing against pixelated characters and join the boxing tournament. Knock your enemy and win the match in Side Ring Knockout! Block your enemy’s attack and perform a good combination to catch them off guard.

Side Ring Knockout is an exciting side-scrolling boxing game. In this game you will create and customize your boxer and fight against a bunch of others. The game features simple gameplay and adaptive control. Throw a right hook or a left uppercut by manipulating your movement as you punch. Defend against the enemy’s power punch and avoid getting knocked down. Can you fight your way to the top and become the new champ?

Play Side Ring Knockout game online in your browser free of charge on Arcade Spot. Side Ring Knockout is a high quality game that works in all major modern web browsers. This online game is part of the Arcade, Sports, Retro, and Challenge gaming categories. Side Ring Knockout has 2 likes from 2 user ratings. If you enjoy this game then also play games Friday Night Funkin: B-Side Remixes and Mario & Luigi: Bowser's Inside Story. Arcade Spot brings you the best games without downloading and a fun gaming experience on your computers, mobile phones, and tablets. New arcade games and the most popular free online games are added every day to the site.