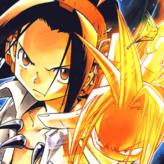 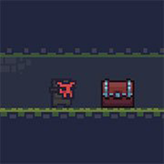 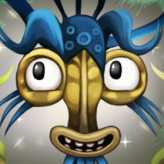 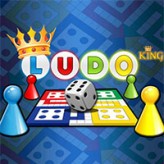 Evil Zeke has robbed the villagers’ souls! Embark on an amazing spiritual quest and explore new lands in this awesome action packed platformer game – Shaman King – Master of Spirits 2. Play the role of Yoh Asakura and fight along side the samurai spirit Amidamaru!

Shaman King – Master of Spirits 2 is a 2005 adventure metroidvania game based on the anime series Shaman King. Created for the Game Boy Advance Hand held system (GBA), this game is a sequel to the 2002 Master of Spirits game. In this game, you will join Yoh Asakura, and the Samurai Amidamaru as they fight against evil Zeke to free the souls of villagers of Dobie and defeat the Master of Spirits. Dozens of characters from the anime also makes an appearance in this game. Have fun!