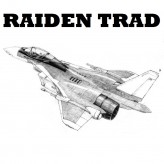 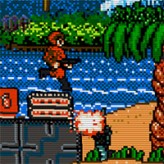 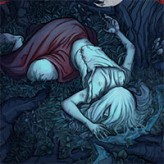 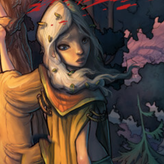 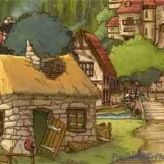 The Alien Army of Carnass launched an aggressive and deadly approach upon the Earth. You must eliminate the threat in Raiden Trad! Put your quick reflexes and split-second decision-making skills to the ultimate test and play this extremely challenging game.

Raiden Trad (or Raiden Legend) is a very challenging vertical scrolling shooter game and is a spin-off of the original Raiden game for the SNES and Genesis. The game was released back in 1992 for the Super Nintendo Entertainment System (SNES). The year is set in 2090 A.D. where a world-allied government was established, and the people of Earth live peacefully. Unfortunately, the years of peace was cut short by an alien invasion. Defeat the army of alien and horde of mechanical maniacs in this top-down vertical shooter game.

Play Raiden Trad game online in your browser free of charge on Arcade Spot. Raiden Trad is a high quality game that works in all major modern web browsers. This online game is part of the Arcade, Shooting, Emulator, and SNES gaming categories. Raiden Trad has 1 likes from 1 user ratings. If you enjoy this game then also play games Raiden and Raiden. Arcade Spot brings you the best games without downloading and a fun gaming experience on your computers, mobile phones, and tablets. New arcade games and the most popular free online games are added every day to the site.