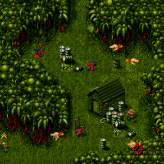 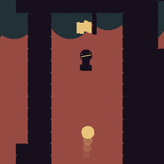 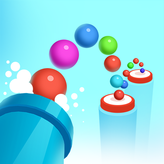 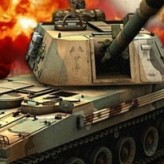 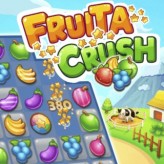 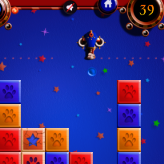 The Teddy Bears have participated in the Toy war and is now sending a bunch of cubes to bury the toy soldiers. Shoot your cannons and avoid getting overrun by cubes in Cannon Crush! Shoot the same colored cube to destroy it! Shoot a different color to turn the cube into the color of the cannon ball!

Cannon Crush is a arcade matching game where your goal is to survive several levels by shooting the cubes that are slowly creeping towards you. The Toy war has started and the teddy bears are bringing you with their cubes! Shoot the cubes and protect yourself! Crush all the cubes before they pass the line of safety! The game features fourty levels divided into 5 different worlds!

Play Cannon Crush game online in your browser free of charge on Arcade Spot. Cannon Crush is a high quality game that works in all major modern web browsers. This online game is part of the Shooting, Matching, and Challenge gaming categories. If you enjoy this game then also play games Cannon Fodder and Cannon. Arcade Spot brings you the best games without downloading and a fun gaming experience on your computers, mobile phones, and tablets. New arcade games and the most popular free online games are added every day to the site.