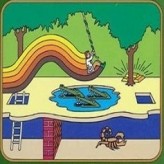 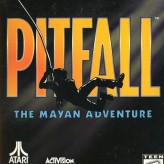 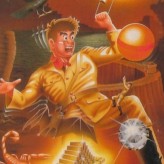 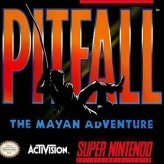 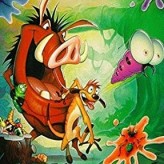 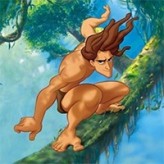 Tarzan – Return to the Jungle 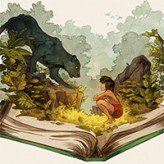 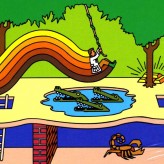 Play one of the best-selling Atari games of all times, and one true masterpiece for the console! Jump on lakes and avoid crocodiles to complete your journey in Pitfall!: Pitfall Harry’s Jungle Adventure!

Pitfall!: Pitfall Harry’s Jungle Adventure is probably one of the very first platformer games to be released for the consoles. The game was first released back in 1982 for the Atari 2600 gaming system and features a traditional solid 2D platformer gameplay. The goal of the game is to move your character from the left side of the screen to the right without getting damaged by the hazards of the jungles. Jump over holes or swing over lakes while avoiding jungle creatures. This classic game is actually pretty challenging and is still worth playing even today. Good luck and have fun!