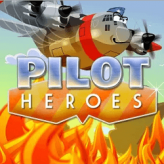 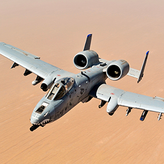 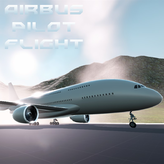 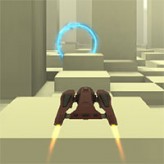 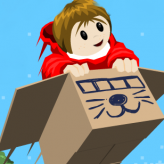 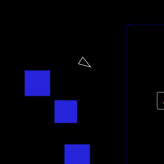 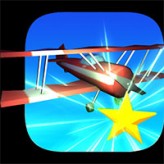 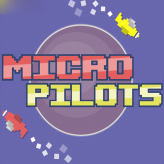 Drive and pilot different aircraft and perform various missions in this multi-level arcade game. Extinguish fire, rescue victims, and collect gems in Pilot Heroes! Collect gems to increase your pilot ranking and test your aviation reflex in this game.

Pilot Heroes is an arcade flying game that features various game modes and a wide variety of characters. In this game, the planes are sentient and are based or fairly similar to the Disney’s Animated film titled Planes. The game features alternating and widely varied game modes. Game modes include rescuing people in the ocean, flying through giant hoops, extinguish fire, and collecting gems in hazardous scenarios. Although it features cute and friendly graphics, the game is actually a test of skill. The speed of the game increases as your pilot rank increase, so the game gets harder over time. The game is made in HTML5, and it can be played on any browser including ones in mobile phones and tablet pads.

Play Pilot Heroes game online in your browser free of charge on Arcade Spot. Pilot Heroes is a high quality game that works in all major modern web browsers. This online game is part of the Arcade, Skill, HTML5, and Miscellaneous gaming categories. Pilot Heroes has 2 likes from 2 user ratings. If you enjoy this game then also play games PilotWings and Banjo Pilot. Arcade Spot brings you the best games without downloading and a fun gaming experience on your computers, mobile phones, and tablets. New arcade games and the most popular free online games are added every day to the site.