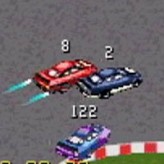 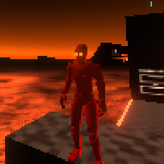 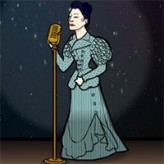 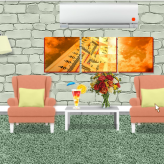 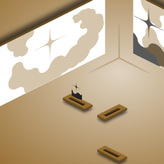 Shadow Theatre My Own Star 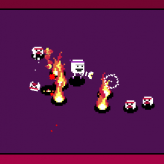 Hit the tracks and race aroundt high speed with the champions. Select your sponsoring team and compete in the NASCAR Heat 2002! Play on different game modes and race against the Top NASCAR drivers.

NASCAR Heat 2002 is a top down, semi-isometric racing game for the Game Boy Advance handheld system (GBA). In this game, you start by selecting a team with amazing sponsors. After that, you will compete on races with the other competitors and try to win the cup. The game features six different game modes: Arcade, Career, Single Race, Beat the Heat, Time Trial, and Multiplayer (not available on emulated games). Be a part of the Winston Cup team in career mode and bring glory to your team.

Play NASCAR Heat 2002 game online in your browser free of charge on Arcade Spot. NASCAR Heat 2002 is a high quality game that works in all major modern web browsers. This online game is part of the Racing, Arcade, Emulator, and GBA gaming categories. NASCAR Heat 2002 has 3 likes from 3 user ratings. If you enjoy this game then also play games NASCAR Rumble and NASCAR 2000. Arcade Spot brings you the best games without downloading and a fun gaming experience on your computers, mobile phones, and tablets. New arcade games and the most popular free online games are added every day to the site.