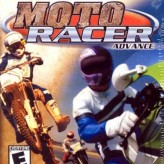 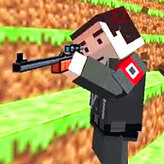 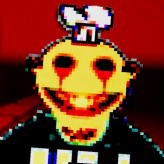 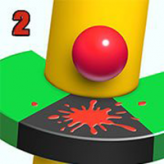 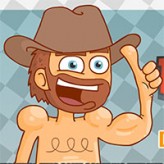 Overcome all types of terrains and riding styles to win the varied competitions and become the best motocross racer in the world in Motoracer Advance! Let loose and go at wild speed to amaze the crowd and earn points.

Motoracer Advance is a motocross racing video game released back in 2002 for the Game Boy Advance (GBA) handheld system. In this game, you must assume the role of a motorbike racer with the goal of becoming the best in the world. Speed over tarmac and concrete in places around the world including San Francisco and Russia!The game features several different game modes, but much of it centers on the “Progression” mode, which requires the player to compete in various races in a variety of environments.

Play Motoracer Advance game online in your browser free of charge on Arcade Spot. Motoracer Advance is a high quality game that works in all major modern web browsers. This online game is part of the Racing, Arcade, Emulator, and GBA gaming categories. Motoracer Advance has 1 likes from 1 user ratings. If you enjoy this game then also play games Super Mario Advance 4 and Super Mario World: Super Mario Advance 2. Arcade Spot brings you the best games without downloading and a fun gaming experience on your computers, mobile phones, and tablets. New arcade games and the most popular free online games are added every day to the site.