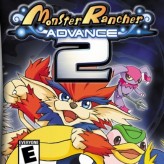 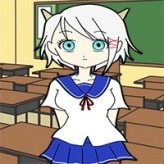 Get your ranch ready and start breeding cool and powerful monsters in this awesome monster breeding simulation game. Compete in tournaments and win prizes in Monster Rancher Advance 2! Fuse monsters together and create a new breed, train and take care of your monsters to gain a world wide reputation!

Monster Rancher Advance 2 is the sequel to the popular role playing game based on the animated TV series Monster Rancher, called Monster Rancer Advance. The game features more breeding and battling elements as well as a plethora of innovative ideas, and an added depth that are not available in the previous game. Rise to fortune and glory and take pride in being a monster rancher!