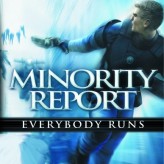 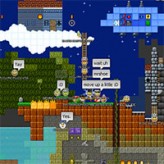 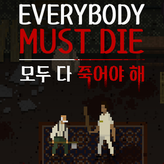 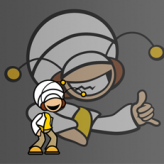 Yeah Jam Fury: U, Me, Everybody! 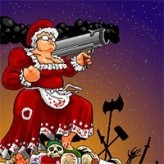 The criminal world is shaken by the amazing Precrime Unit! Fight potential criminals and save countless lives in Minority Report – Everybody Runs! Play the role of the pre-crime officer John Anderton and stop a military conspiracy from taking over the world.

Minority Report – Everybody Runs is an action packed beat’em up arcade game that spans for 40 levels. The game follows the story of John Anderton and is loosely based on the events of the Steven Spielberg’s futuristic thriller film – Minority Report. The game lets you relive the movie experience, allowing you to immerse yourself in a sci-fi adventure. Use the futuristic gadgets and weapons that are straight out of the movie! Find a way to clear your name and stop a military conspiracy. Good luck!