Lufia: The Ruins of Lore 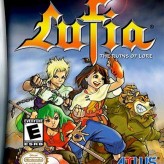 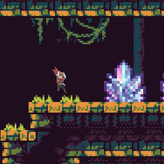 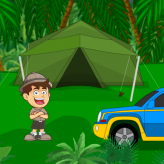 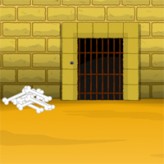 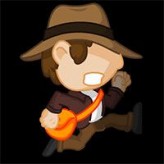 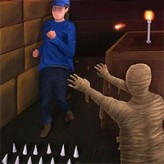 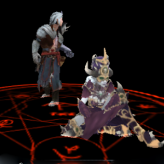 A marauding empire led by the dark lord is reigning supreme over the lands. Follow your hero and try to stop an entire empire in Lufia: The Ruins of Lore! Help Eldin fight the evil forces and push back them back to save your people and your land.

Lufia: The Ruins of Lore is a 2002 role-playing video game released for the Game Boy Advance (GBA) handheld system. In this game, you will take the cool hero Lufia on an extravagant mission as you fight evil along the way. Battle the combined forces of the Kingdom of Gratze and a powerful evil character named Ragule. The game features an eight-hero party, dynamic battle system, monster and character evolution, in-depth customization, and so much more.