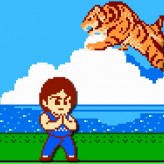 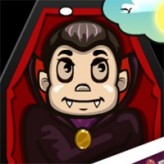 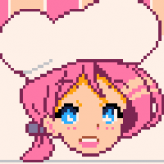 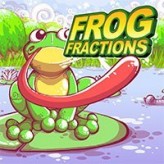 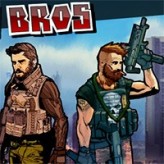 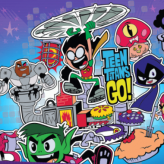 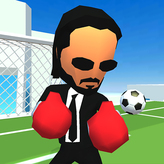 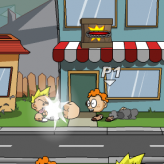 Jackie Chan’s Action Kung Fu is a 2D platforming video game revolving around Jackie Chan and his sister Josephine who are the supreme kung fu champs of the world. Released back in 1990, the game was available for various gaming consoles including the Turbo Grafx-16. In this game, the country is being threatened by an evil Prince of Sorcerers. This green-skinned villain attacked Jackie and kidnapped his sister. Now it’s up to the Chan to rescue his sister and defeat the Prince of Sorcerers.