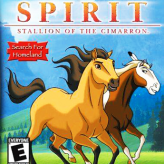 Spirit - Stallion of the Cimarron - Search for Homeland 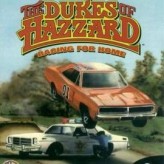 The Dukes Of Hazzard: Racing For Home 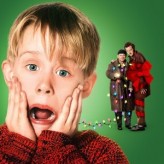 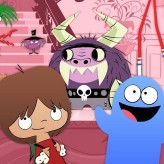 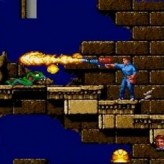 Play the role of Tim “The Tool Man” Taylor Hammer as he makes his way through various locations and defeats monsters for the sake of Home Improvement! Unveil the ultra power tool line by retrieving them from the one that took them.

Home Improvement: Power Tool Pursuit! (more commonly known only as “Home Improvement”) is a side-scrolling 2D action platformer video game released back in 1994 for the Super Nintendo Entertainment System (SNES). The game is based on the television sitcom of the same name. The game is set on a “special broadcast” episode of the show and features Tim as he goes on a quest to retrieve the special tools that were taken. Will you be able to get the tools and get the show going? Good luck!

There have been 14 likes from 14 votes on this game.

Play Home Improvement game online in your browser free of charge on Arcade Spot. Home Improvement is a high quality game that works in all major modern web browsers. This online game is part of the Arcade, Action, Emulator, and SNES gaming categories. Home Improvement has 14 likes from 14 user ratings. If you enjoy this game then also play games Spirit - Stallion of the Cimarron - Search for Homeland and The Dukes Of Hazzard: Racing For Home. Arcade Spot brings you the best games without downloading and a fun gaming experience on your computers, mobile phones, and tablets. New arcade games and the most popular free online games are added every day to the site.