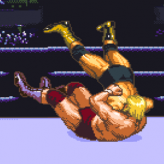 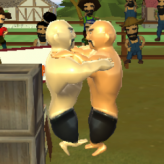 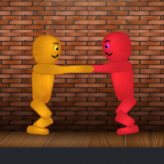 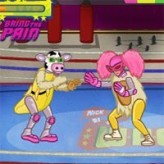 Time for an action! If you are looking for a grappling and wrestling type of game, Hammerlock Wrestling is the best choice. This game was released in 1994 for Super Nintendo players. It is divided into three different screens that will provide you with a better view on the signature moves of each wrestler. Defeat the opponents and stand on top as the best wrestler in the game.

Hammerlock Wrestling offers four different modes that match according to your preference, either a tag team match or a tournament type. There is a variety of fictional as well as real wrestlers added in this game including the popular ones like Hulk Hogan and Lex Luger. Various moves can be performed in each match and each wrestler has their own signature finishing move. Have fun!