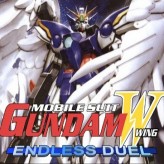 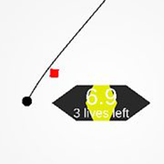 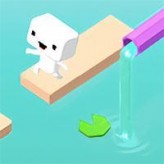 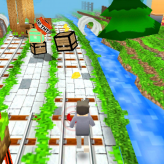 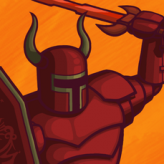 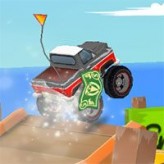 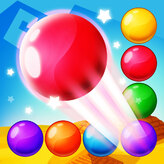 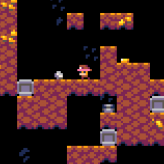 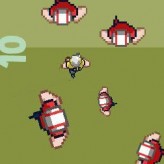 Pilot your favorite Mobile suit from the anime Gundam Wing! Showcase your overwhelming strength and outmaneuver your opponents in Gundam Wing: Endless Duel!

Mobile Suit Gundam Wing: Endless Duel is 2D fighting game featuring the giant robots called mobile suits from the popular anime Mobile Suit Gundam Wing. The game’s story mode tells a loose plot parallel to the anime. However, the game’s story mode will only change the line-up of enemies along with some texts to tell the story. Just like any other fighting game, the goal is to defeat your opponent by overpowering him and reducing his HP to zero. Each hero controls a unique Gundam with their own sets of skills, attacks, and special features. Pick your favorite Gundam and start the battle!