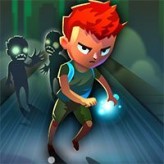 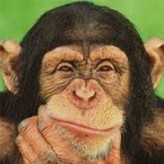 Are U Smarter Than A Chimp? 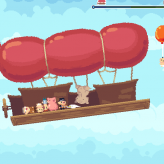 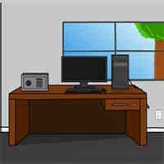 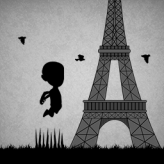 The Book of Ethan 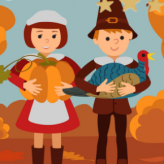 The Mad Doctor has released a virus that would bring the apocalypse. Deliver the antidote to the other side of the bridge and run Faster than Zombies!

When the Mad Doctor released the virus, a secret agent took the antidote from the hands of the Mad Doctor to deliver cure to mankind. Unfortunately the agent died and left you with the task. Faster than Zombies is a distance running game where you need to deliver the antidote to the people on the other side of the bridge and save the world. Eat burgers and other food to replenish your energy and buy new shoes to run faster as you only have an hour left before it’s too late.

Play Faster than Zombies game online in your browser free of charge on Arcade Spot. Faster than Zombies is a high quality game that works in all major modern web browsers. This online game is part of the Arcade, Running, Distance, and Zombie gaming categories. Faster than Zombies has 2 likes from 2 user ratings. If you enjoy this game then also play games Aliens - Thanatos Encounter and Transformers: More Than Meets The Eye. Arcade Spot brings you the best games without downloading and a fun gaming experience on your computers, mobile phones, and tablets. New arcade games and the most popular free online games are added every day to the site.