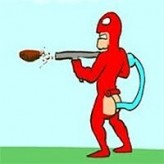 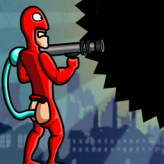 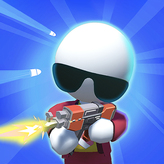 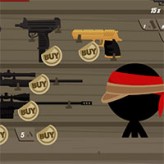 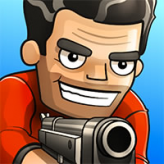 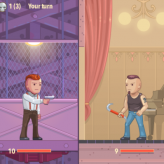 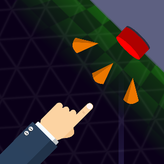 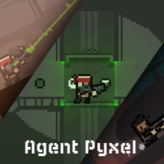 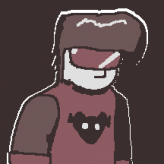 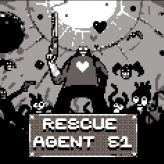 Stop the dangerous terrorist group by playing the role of the new Superhero in town! Shoot poops in your enemies in DoodieMan Agent! Get that gun and start shooting the most dangerous bullet in the world! Aim for their heads for instant kill!

DoodieMan Agent is a funny-themed side-scrolling action shooter where you will play the role as the new hero in the town – DoodieMan Agent. When a group of terrorists and a team of weapons manufacturer have combined arms, it can only mean trouble! Armed with a powerful and gross poop cannon, you must take down evil and the evil doers in the streets. DoodieMan Agent features action packed gameplay and several levels to play on.

Play DoodieMan Agent game online in your browser free of charge on Arcade Spot. DoodieMan Agent is a high quality game that works in all major modern web browsers. This online game is part of the Shooting, Action, Funny, and Challenge gaming categories. DoodieMan Agent has 2 likes from 2 user ratings. If you enjoy this game then also play games Doodieman Bazooka and Secret Agent Barbie - Royal Jewels Mission. Arcade Spot brings you the best games without downloading and a fun gaming experience on your computers, mobile phones, and tablets. New arcade games and the most popular free online games are added every day to the site.