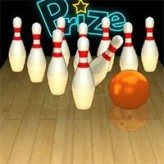 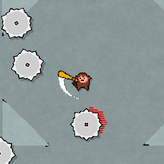 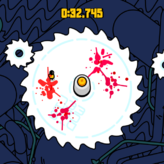 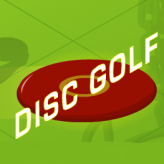 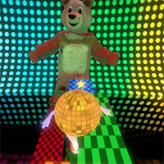 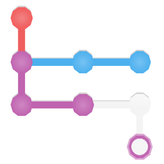 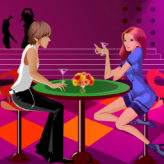 Join the gang on their frisbee game time in Disc Duel: The Amazing World of Gumball. Play with a friend with its fun two-player mode.

The Amazing World of Gumball: Disc Duel is a frisbee game that features many characters from The Amazing World of Gumball animated cartoon TV series, and one super-sized air hockey sport. In this game, the two players will take turns in throwing a large disc. Your goal is to block and catch the enemy's throw while trying to throw the disc past your opponent's field. The game features simple control mechanics. Each player can move around their side of the field and can do two kinds of throw: straight and curve. You may also do some special attacks if the conditions are right. The player with the most score when the timer hits zero, wins the game.

Each character has different speed and strength stats that you can use to take advantage of your opponents. Compete against a friend or play solo against the challenging AI and win every match of this fantastic air-hockey game.